The social world is constantly evolving. The best known social media channels have for some time now championed the power of accessibility, connectivity and unity.

Whether its Skype allowing a grandfather see his granddaughter 7,000 miles away or Twitter allowing fans from all corners of the world have instant real time updates; from the life of their favourite celebrity.

Facebook makes it possible for you to follow the progress of a long lost friend in detail, so much so that no life surprises arrive should you meet them for the first time in 5 years! Instagram, provides users with a list of pictures relative to a person, place, thing, word or topic. While Vine, builds the same with their intermittent video approach.

All these successful companies had and have different social strategies for success. Common to all however, is the incredible power of imagery.  Be it in video or picture form, imagery can afford people a more detailed description than even most descriptive language. It feels more real and speaks all languages.

Here at Evercam, we believe in the power of the image and more importantly, the camera. Our overall mission is to make cameras programmable. Our API allows developers to interact with social media API’s like never before.

For example, how would you like a ‘tweet-able’ camera?!

Above, we see where a hashtag in a tweet creates a call to action that triggers a response with a live image. Essentially, a user can tweet a camera and have it tweet back its view 😮

Connect to Evercam now and open up a world of Social Media potential! 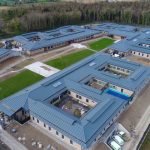 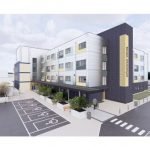 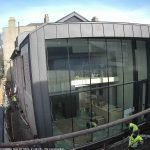 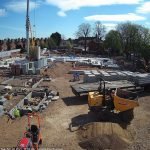 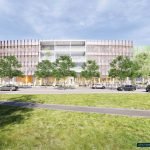 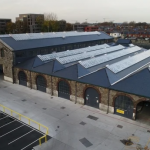 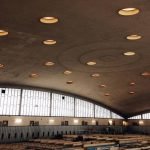 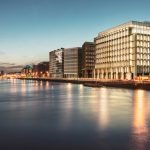 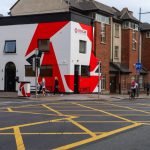 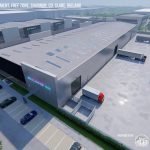 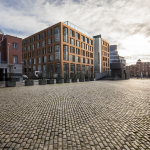 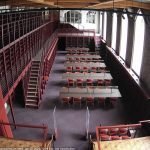 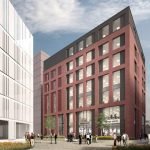 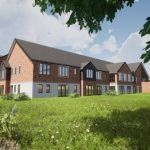 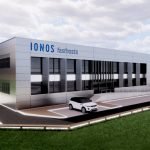 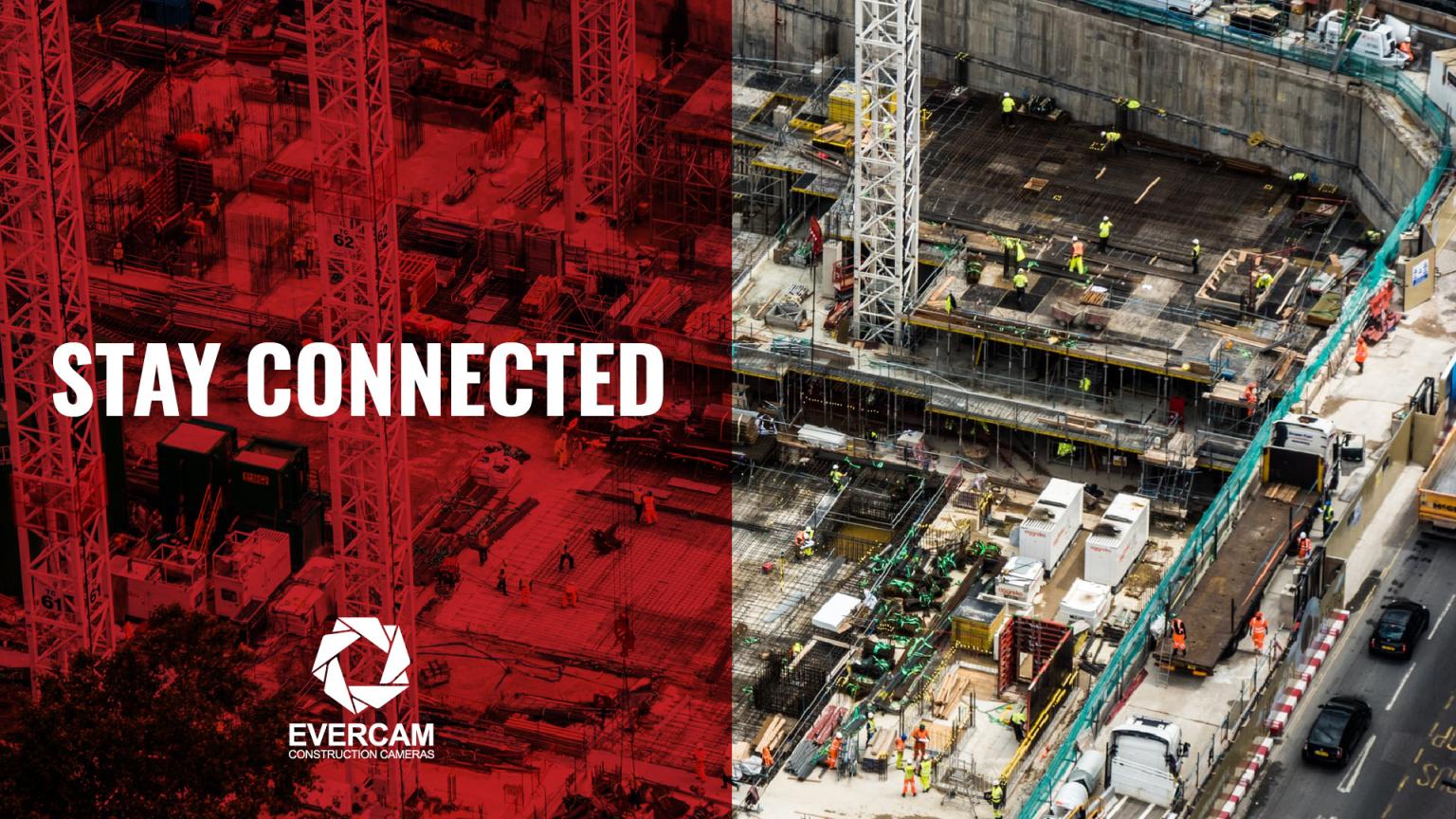 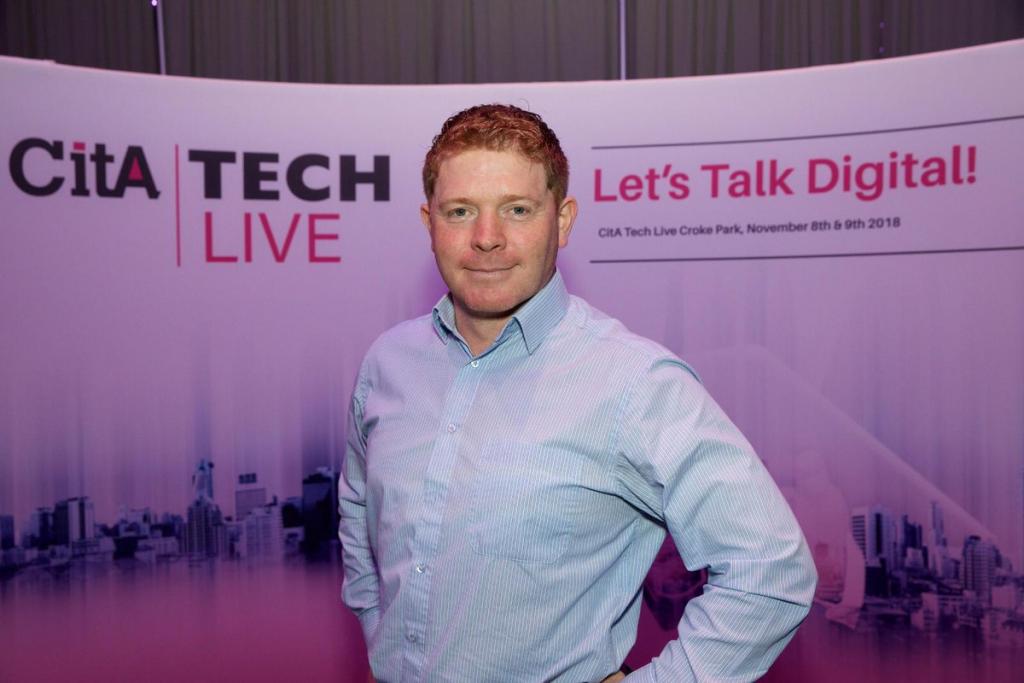 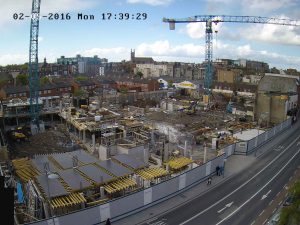 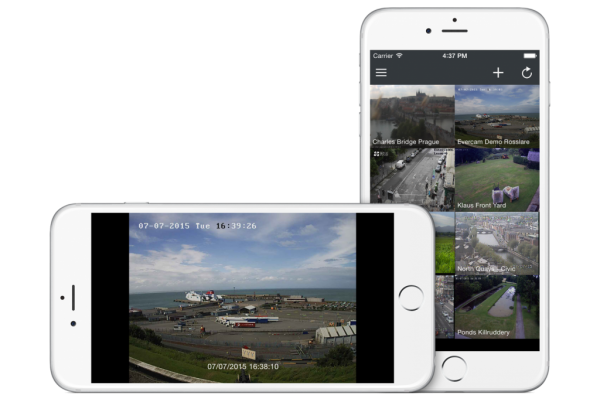 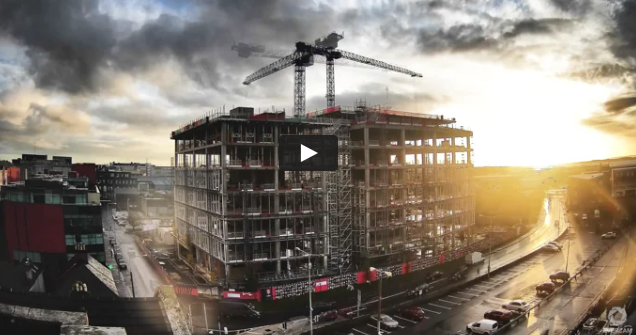 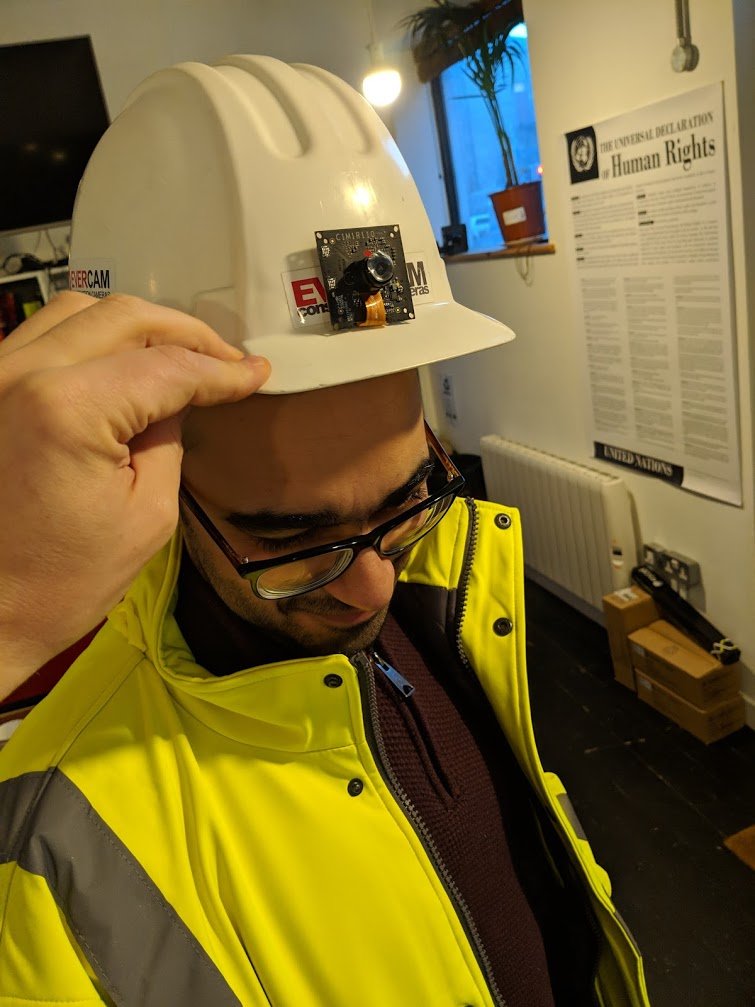 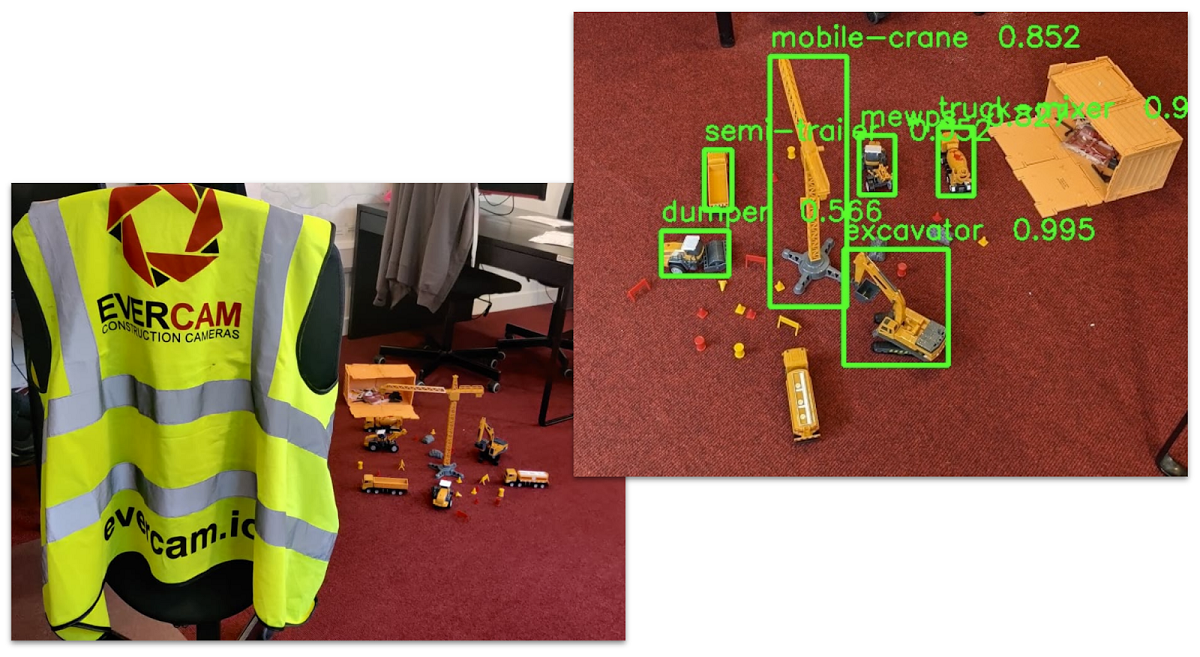 Construction Time-lapse – How it Started How it’s Going 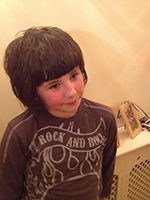